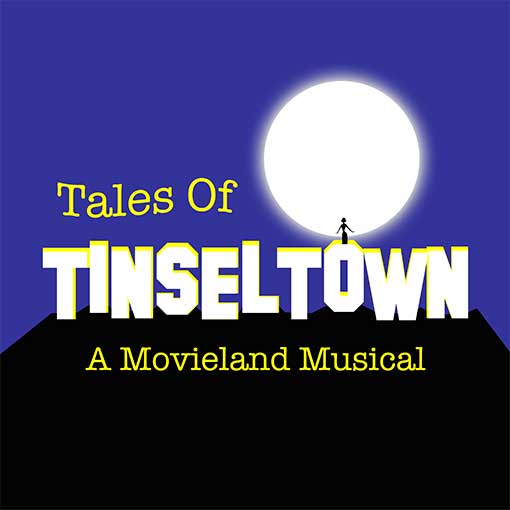 What the Critics Said…

“DAMN NEAR PERFECT! Attention Messrs. Shubert, Azenberg, Schoenfeld, et al. While Broadway bemoans the fact that ‘there just aren’t any new musicals will run forever and make millions for everyone involved,’ composer Paul Katz and librettist Michael Colby have come up with what could be the new Fantasticks, Dames at Sea or other long-running, money-making, mega-hit. A musical extravaganza.” – Ron Mullen, BACKSTAGE (NY)

“DELICIOUS SATIRE! An ambitious pure Hollywood musical. Numbers that are laughter from the first syllable to the last.” – D.R.J. Bruckner, N.Y. TIMES

“WATCH FOR IT! This is a crowd-pleaser packed with talent. Paul Katz’s music captures the schmaltzy and plunkety-plunk early movie tempo, never falsifying the clever libretto of every false value Michael Colby could conceive of. You will leave the theatre wreathed in smiles.” – Marjorie Gunner (President, NY Outer Critics Circle), ON AND OFF-BROADWAY

“ENJOYABLE ESCAPIST ENTERTAINMENT! Colby has written lyrics that sound better than what has been coming out of Broadway lately.” – Christine Dolen, MIAMI HERALD